After uploading the photos from Saturday’s parkrun I thought I would have a quick look at my Flickr stats to see what my most popular photos have been (not that I take photos for other people of for the stats but ….)

I have tried to be provocative with my titles – “Something Dirty” 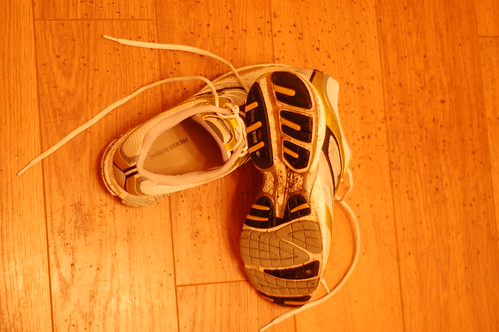 which came in at number 10. 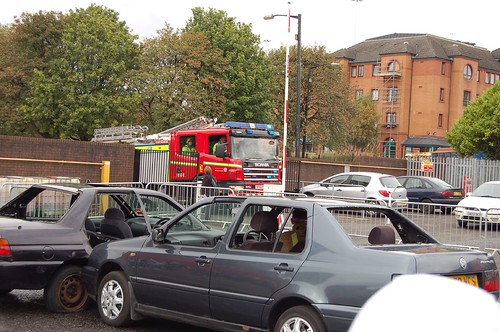 which was actually taken at Cowcaddens Fire Station open day – and came in at number 2.

The winner – my “best” photo of all time is “Heat” 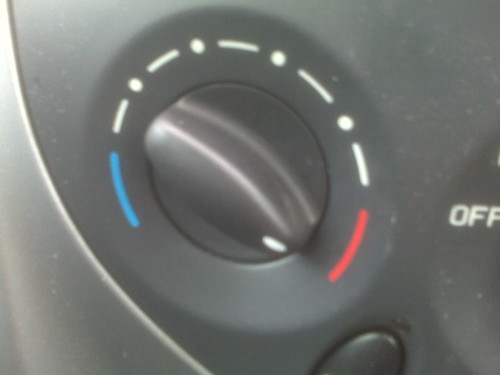 which is not even in focus – was taken on a BlackBerry – and was just grabbed as a quick entry for a work photo scavenger hunt.

There’s no accounting for taste ! 😀